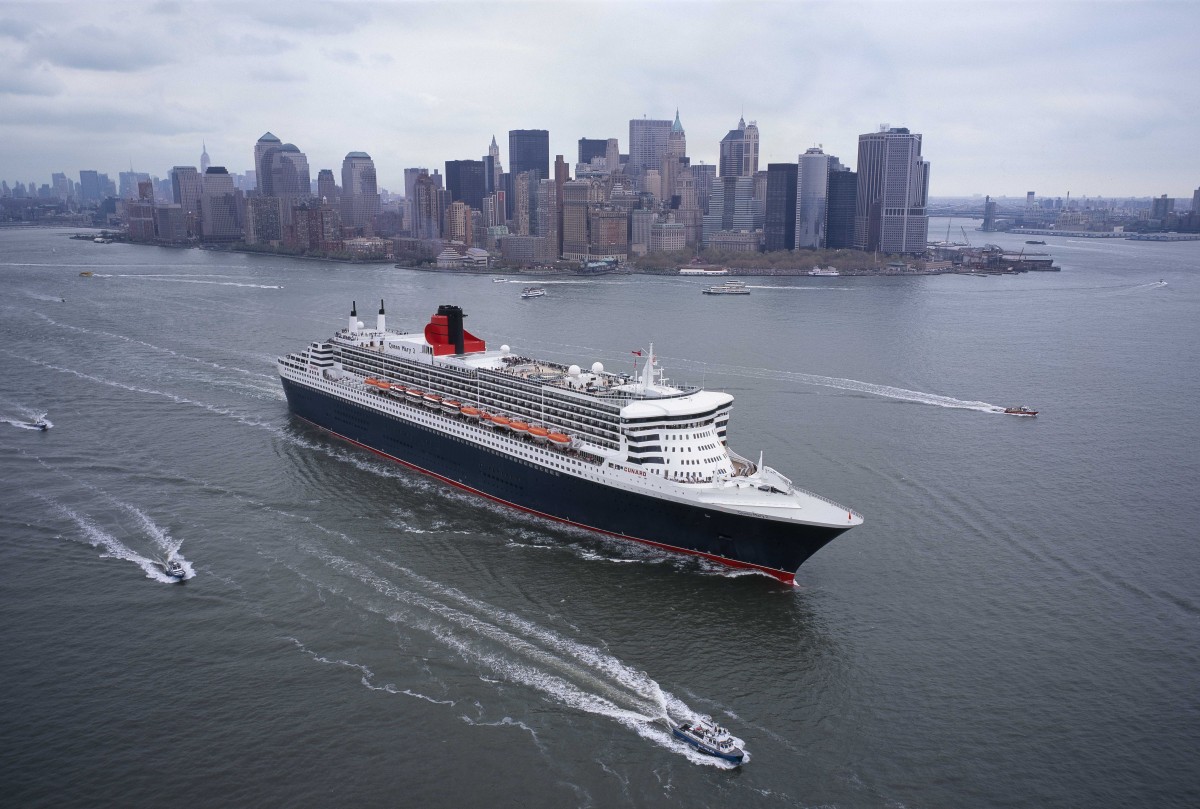 During Cunard Line’s Memorial Day Sale receive free gratuities on select sailings. Offer ends May 31, 2016. Plus veterans, retirees and active military receive up to $250 onboard credit that is available on any cruise at any time of year.

Westbound Transatlantic Crossing aboard the Queen Mary 2 from Southampton to New York. Departing November 5, 2016 for 7 nights. Fares from $899 per person

New England and Canada roundtrip from New York aboard the Queen Mary 2. Departing September 27, 2016 for 14 nights. Fares from $1,999 per person

Princess Cruises Offers Cruise Fares from $89 Per Person, Per Day During Red,...

Celebrity Cruises is offering up to $300 shipboard spending money during their...
Scroll to top