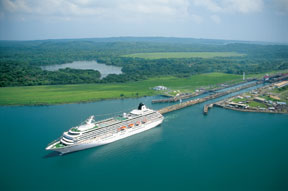 Both Crystal ships have recently undergone significant redesigns within the last year including enhanced butler-serviced penthouses and suites, open-seating dining with new restaurants, new entertainment venues and enhanced décor in public areas and lounges. Guests can enjoy these upgrades on the newly added Getaways sailings, which include: