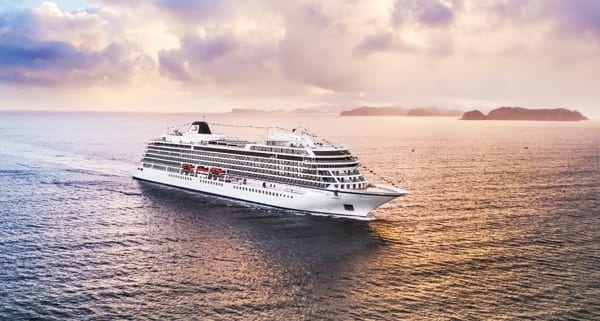 Or, choose from these four Grand Voyages—world cruise segments ranging from 38 to 87 days, for their authentic cultural immersion, robust onboard enrichment and the extra amenities you deserve: British Isles to Eastern Seaboard (London to New York City), The Americas & Chilean Fjords (New York City to Los Angeles), South Pacific & the Land Down Under (Los Angeles to Sydney), or Australia, Asia, Europe & Beyond (Sydney to London). Whichever voyage you choose, your experience will far exceed the sum of its parts.

Viking Cruises: JOURNEY TO ICONIC CITIES WITH UP TO FREE AIR
Scroll to top